Prayer for Our Supersubstantial Bread 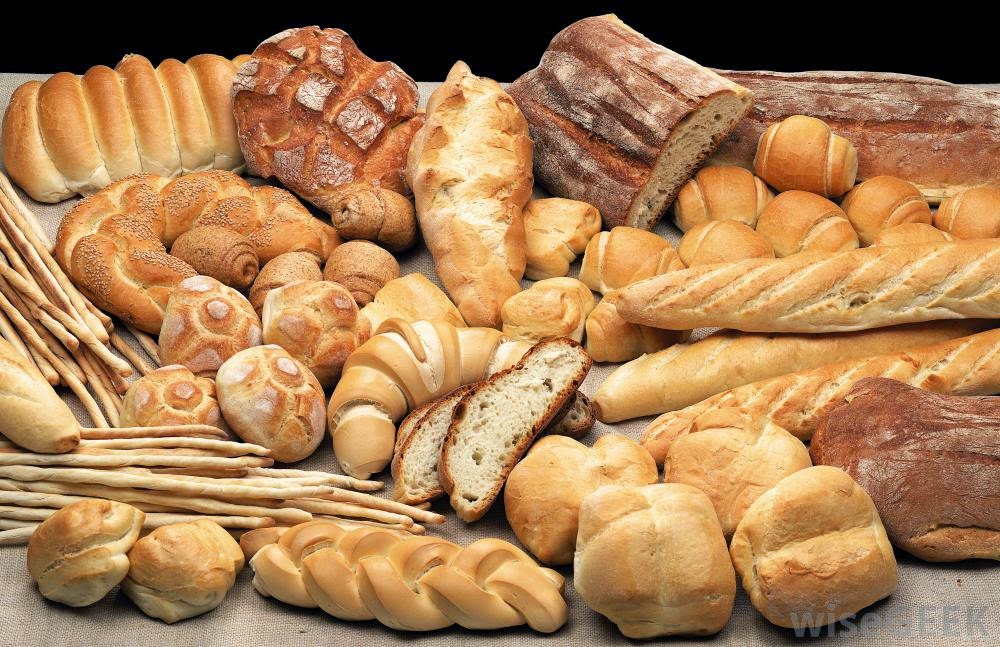 Give us this day our daily bread. How many times have I prayed those words, thinking that “daily bread” meant just that—a day’s worth of ordinary, every-day food for physical sustenance? It reminds me of the Hebrews who, as they wandered in the wilderness, were given manna to eat—but just enough for that day, for manna did not keep longer.

I can also read “daily bread” metaphorically, so that it becomes an allotment of spiritual sustenance—a kind word, a timely sermon, a song, a glimpse of the beauty of the natural world, or any other experience that offers hope or other provision for facing whatever the day calls me to. In both physical and spiritual senses, the phrase “daily bread” seems straightforward enough.

But it turns out that the Greek word epiousios, which is the word behind the familiar “daily” in most translations of the Lord’s Prayer, is a rarer word than we might think. It appears only twice in the Bible, once in Matthew and once in Luke, in both cases attributed to Jesus in his instructions on prayer. It may have been found one other time in fragmentary writings from ancient Greece—but even that is debatable. And so it is a mysterious word; no one knows what it really means. “Daily” is perhaps as good a guess as any—but it is only a guess. St. Jerome (ca. 347—420 CE) had a different guess. He translated epiousios as “supersubstantial.”

I discovered all this the other day while reading a book on the history of Christianity, and it stopped me in my tracks: Give us this day our supersubstantial bread? Wow! Really?

I investigated further. Sure enough, though the internet, I found not only confirmation of what I had read but also various theological discussions about possible meanings of “supersubstantial.” (I confess that as a modern American, the phrase “super-sized” — as in, “Do you want fries with that?” — briefly crossed my mind.) I commend those discussions to you for your own further investigation.
I also turned to my dictionary. The adjective substantial can mean real, not imaginary; ample, even hefty; considerable in degree. The prefix super, meaning over and above, greater than normal, even excessive, enlarges any word it is paired with. You can mix and match the various meanings to come to your own understanding of “supersubstantial.”

But no matter what you take it to mean, “supersubstantial” differs from “daily.” “Daily” (which has Old English and Germanic roots rather than Latin ones) refers to frequency and perhaps reliability of occurrence. As far as I am concerned, daily bread is miraculous in and of itself. But it is enlarged ever further by “supersubstantial,” which refers to quality and/or quantity.

Why had I not known that possible translation before?

And now that I know, what difference does knowing make?

I have just begun thinking about this matter, and I suspect that it is the kind of puzzle with which I could occupy myself for quite some time. Suddenly an old, familiar phrase has, like bread itself, been broken open.

At the very least, it points afresh to mystery. If something so surprising could be hiding in a single word in a prayer I have prayed for more than six decades, who knows what might come next? And from now on, while my lips are saying, “Give us this day our daily bread,” in my heart of hearts, I will be pondering “supersubstantial.”